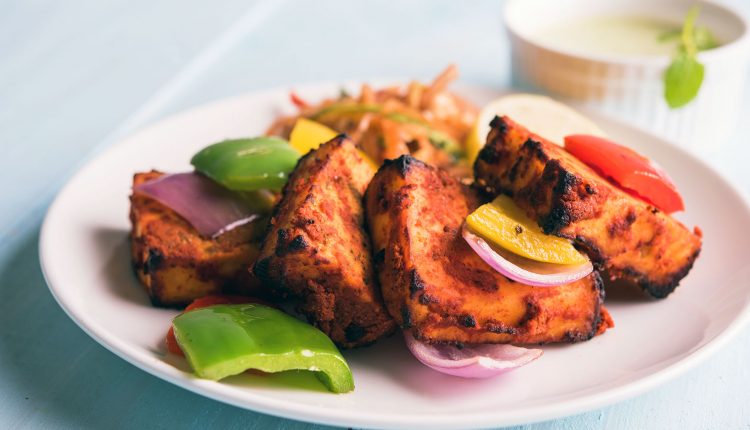 If you are someone who has never tried Indian cuisine, visiting an authentic restaurant can be overwhelming. There are infinite number of dishes that one can try, and more importantly, there is something for everyone’s taste and preference. Contrary to popular belief, Indian food is not always about spice tolerance. Almost all Indian restaurants serve what is called the tandoori menu. Tandoori chicken, tandoori chicken gravy, paneer tikka, chicken tikka – the list goes on. So, what is tandoori exactly? In this post, we are sharing a basic guide that will be handy for anyone exploring Indian food.

Decoding the tandoori style of cooking

Tandoori basically refers to a style of cooking food in a clay oven, called the tandoor. The oven is heated from the bottom, and the food is grilled in the oven. The skewers of meat/veggies or other foods are placed inside the oven from the top. The meat cooks really fast, sealing in all the juices. Meats and veggies are usually coated in a yogurt marinade with selected spices, and it is the presence of the yoghurt that further softens the meat. The flavors seep deep inside the food, and the smoky atmosphere inside the oven adds another level of aroma. 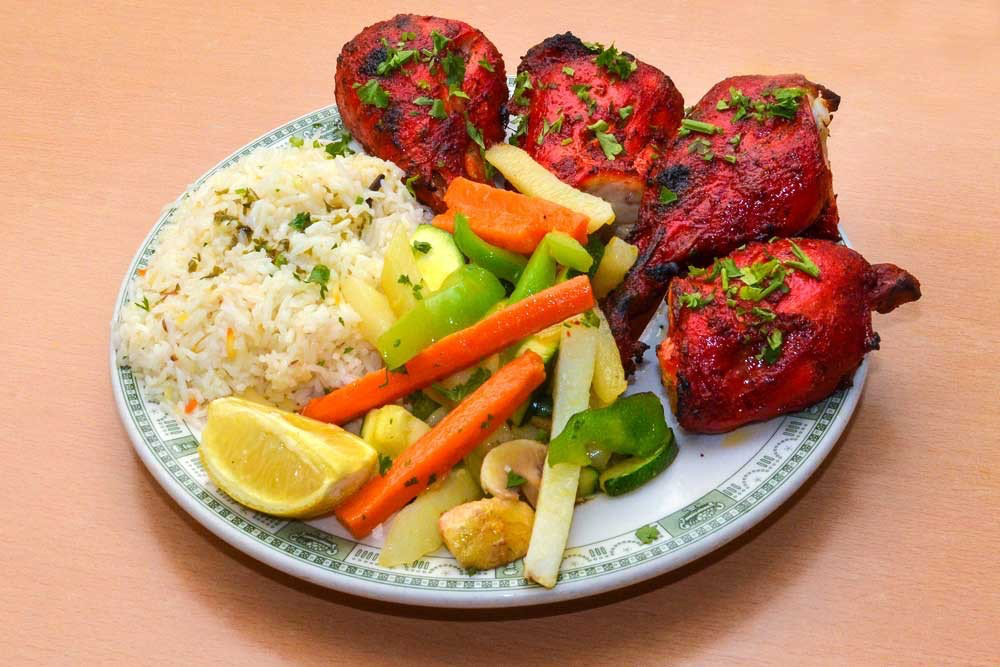 If you have basic spice tolerance, tandoori food wouldn’t seem too spicy. Besides yogurt, the marinade also includes coriander, mint and ginger, while some chefs do add black pepper and flavors of Indian masala to make their own mix. Paneer tikka or chicken tikka can have extra ingredients. In terms of meat, lamb and chicken are two great choices, and you can also try the seekh kebab that’s made from minced lamb. Shrimp and fish kebab are also popular. If you are a vegetarian, you should also consider paneer or cottage cheese cooked in the tandoor. 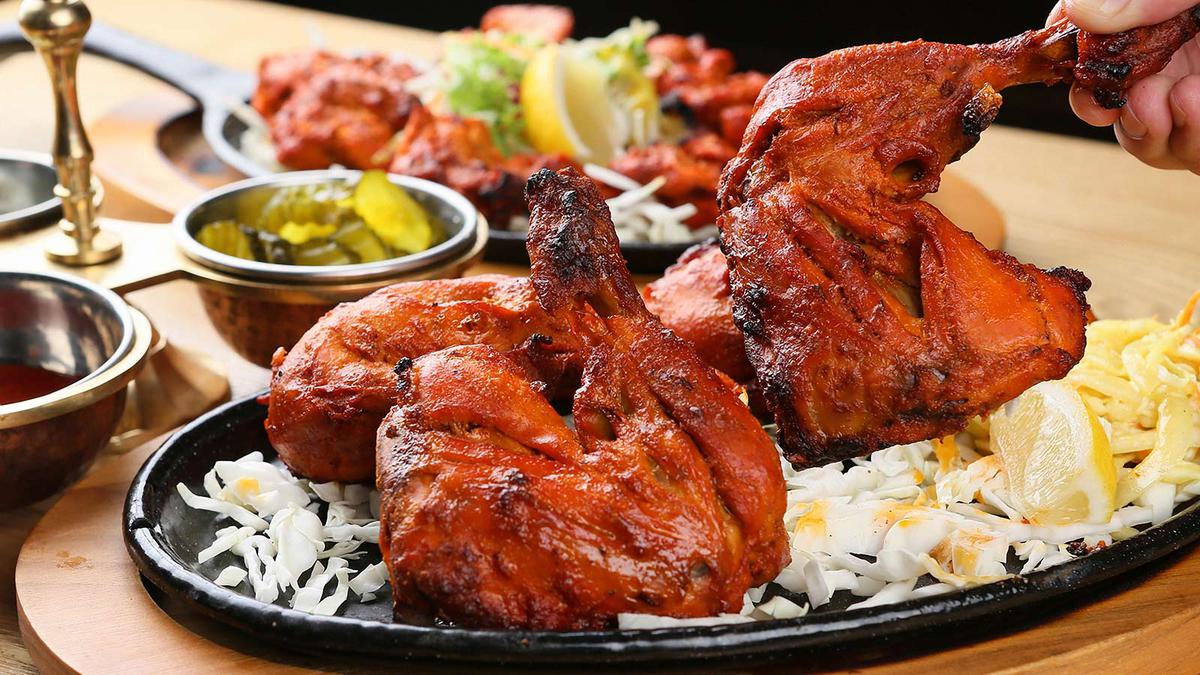 Chicken or lamb tandoor is served by the portion, so ask in advance as how many servings are needed for your table. If you are having a tikka, you can also ask for an Indian bread like a roti, which goes really well with these recipes. For those who are in mood for gravies, nothing really works better than the classic tandoor chicken tikka masala.

Make sure that you talk to the servers or the chef to know the various alternations in the tandoori menu, because every restaurant has its own specialties.

Foods to avoid for better teeth

How To Overcome Unhealthy Food Habits In Singapore

Ido Fishman Points Out Best Roasted Vegetables for Everyone

Bring Back The Taste Of Thailand From Your Holiday